6 Facts about Georgy Nissky, the artist who drew time

The exhibition «Nissky. Horizon» in the Institute of Russian Realist Art (IRRA) is the first comprehensive contemporary display of Georgy Nissky’s works. The exhibitions during his lifetime do not really count and those in the post-soviet period offered only a glimpse of his art, not representing the whole picture. IRRA endeavored to rectify this: all the periods of Georgy Nissky’s art will be displayed in order to follow the composition and development of his style. There will also be a large volume of archive materials, including a specially made documentary, and a study of his influencers, part of which is dedicated to his personal heroes, mentors and followers.

«This is our first experience of working with so many partners. The paintings for this exhibition were provided by 25 museums and collectors. While preparing this exhibition we realized what an absolute museum-caliber master Nissky is. Most of his works went straight into the museums right after having been finished. We didn’t manage to bring everything here but we managed a lot. There are even more works printed in the catalogue. It doesn’t pretend to be comprehensive but it will be as complete as possible. We are particularly pleased to be able to present the 1961 aviation triptych “The night in Moscow region”, “Airfield” and “Kolomenskoe” in the way that the artist himself contemplated and exhibited it in the All-Soviet-Union Art Exhibition. These works were later dispersed in different collections», said the IRRA director Nadezhda Stepanova.

ARTANDHOUSES selected 6 things to know about Georgy Nissky before you go and see the exhibition. 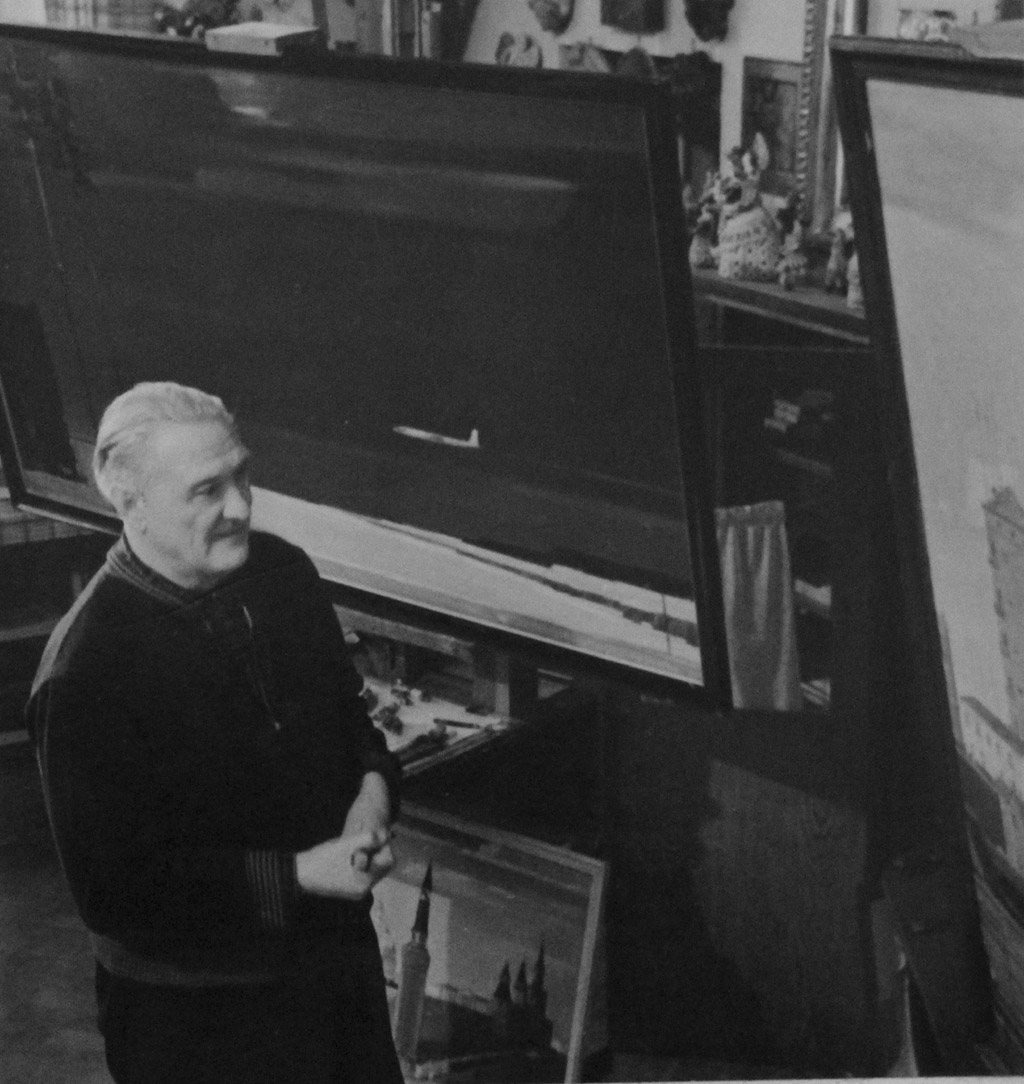 1. His love of landscapes comes from early childhood

Georgy Nissky was born in Belarus, in a little place called Novobelitsa, surrounded by rivers, forests and lakes. In 1910-20s, the most vibrant and revolutionary years in Russian art, he was in his teens but the impact of that time wasn’t something the future artist was aware of. His first sketches were steam trains on the pages of the books of his father who was a paramedic at a local railway station. His first artistic impressions were the prints of Shishkin’s, Kuindzhi and Levitan’s landscapes. He would carry his love of landscapes throughout his life but his way of portraying them would change dramatically. «It was embarrassing to love old masters», Nissky wrote after having moved to Moscow and having met Picasso, Derain, Matisse, and Rousseau. «It’s history, it’s yesterday, and it’s the last century. It’s impossible to imagine our TU-104 landing in Levitan’s landscape. There’s a different spirit, different mood, different time there», he would declare later, when the planes in his paintings would be more real than people and the composition would be formed by electric wires, motorways and railways lines.

2. The duo with Deineka

Nissky studied at VKHUTEMAS, a famous Russian state art and technical school. His mentors were Alexander Drevin and Robert Falk, and he used to model for Petr Konchalovsky, although their style was alien to him. He later confessed that he spent more time in the gym than in the studio. One of his favorite gigs was to do a handstand on the VKHUTEMAS 6th floor building roof, commanding the attention his fellow students of both sexes. But there was no way to avoid the art:  Nissky, a volleyball player, met Deineka, a boxer, in the gym. They quickly got along very well, and with their shared passion for showing in their works a new reality they lived in. So it was Deineka who Nissky considered to be his mentor. 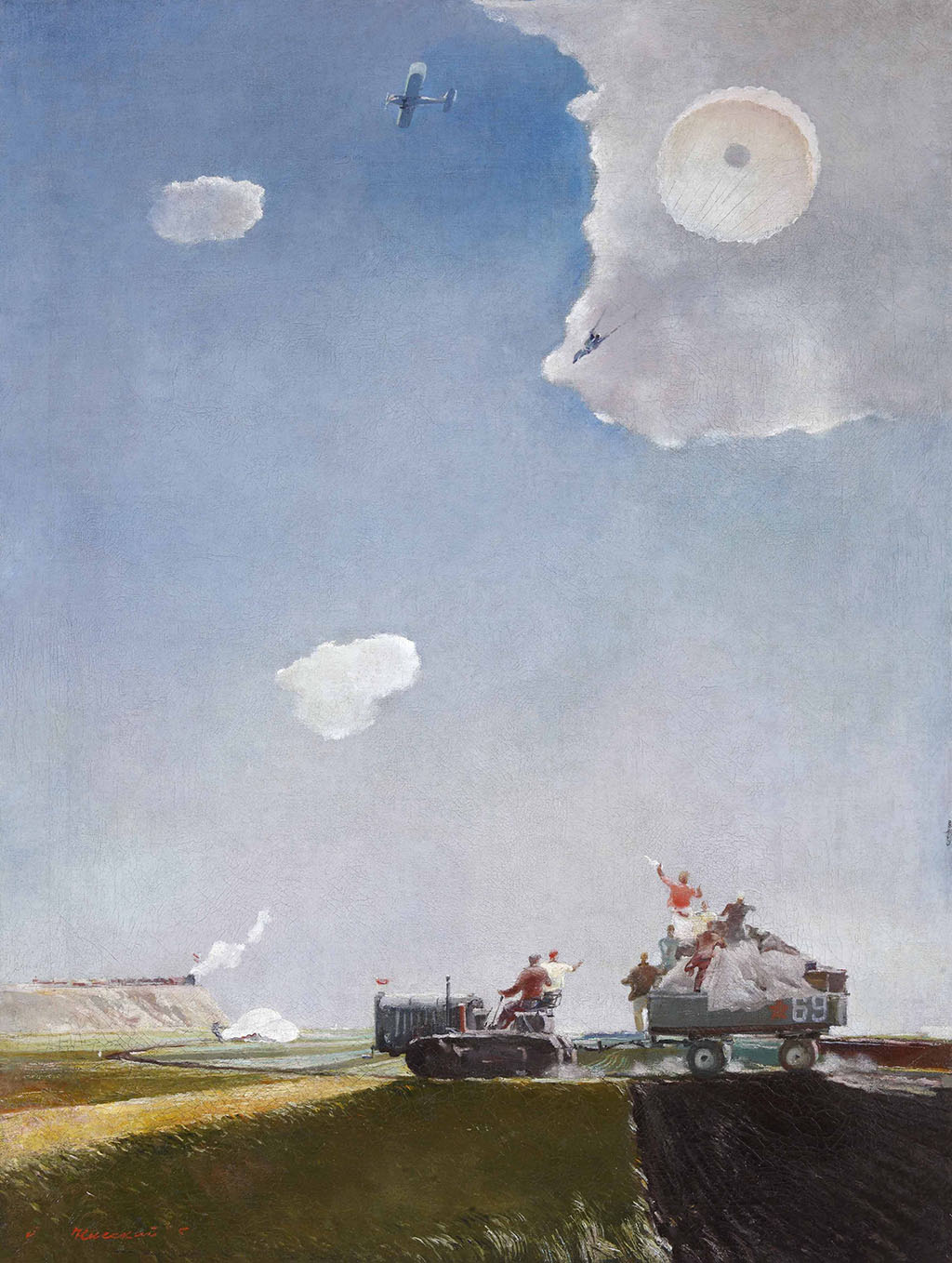 3. His passion for yachts and cars

Nissky was a yachting enthusiast. He not only sailed his own boat but he competed and became Moscow champion. He was also one of the few artists who possessed his own Volga car that he used to travel in to find inspiring destinations for his landscapes.

Curators managed to find a retro car from a private collection of the same model GAZ-21 and the same cherry cream color as Nissky’s Volga. The car was displayed for one day right in front of the entrance to the IRRA building. 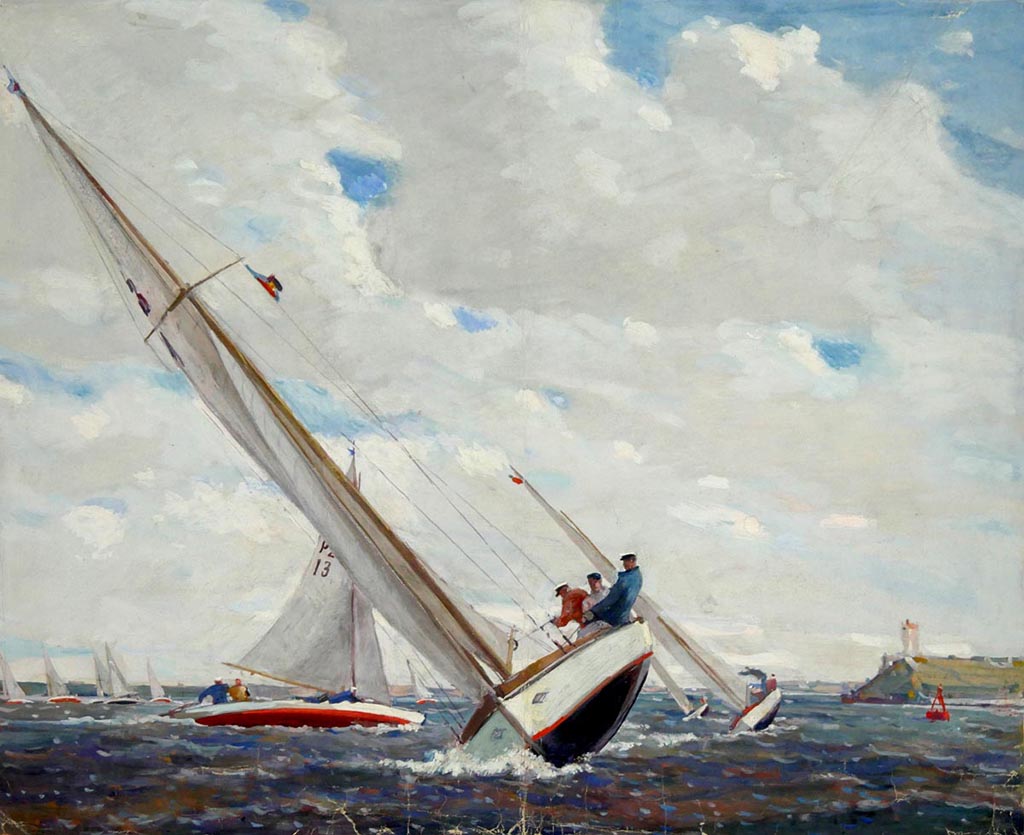 4. He collected his visuals at the front line of the WW2

Nissky’s works are usually quite precise as far as color, composition and details are concerned. They concentrate on the main motive. He often uses a very low horizon line in his landscapes, giving the impression of an endless space being conquered by planes, ships and trains. His colors are also concise. A classic example: his painting «Above the snow» where a flying plane becomes the point of attraction in almost monochrome blue and light blue space. The experts says that Nissky did not transfer his studies directly onto the canvas but ‘constructed’ his composition by using the visual experience. In 1942 Nissky, Deineka and Pimenov made a field trip to the front line. The trip took four days during which he didn’t produce any single study but made a lot of notes. He worked very fast after his return to Moscow — the painting «To Moscow’s defense» took him only 50 hours. 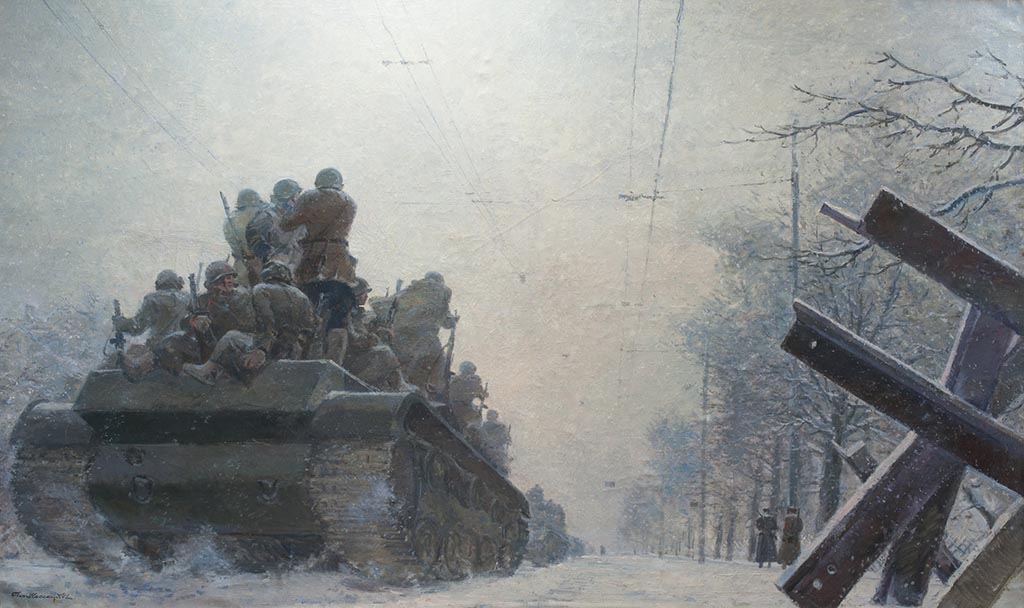 Nissky didn’t suffer from neglect. His diploma work «The International at Giles-Bart. The French uprising in Odessa in 1919» was bought by the Tretyakov Gallery. He was a laureate of Stalin’s prize, a Soviet Russia’s people artist, an academician. He was apprehensible, clear and recognized internationally. Albert Marquet who visited the USSR in 1930s noted his works. «Sevastopol. Meeting» was exhibited in the Paris International Exhibition in 1937 and received a bronze award. 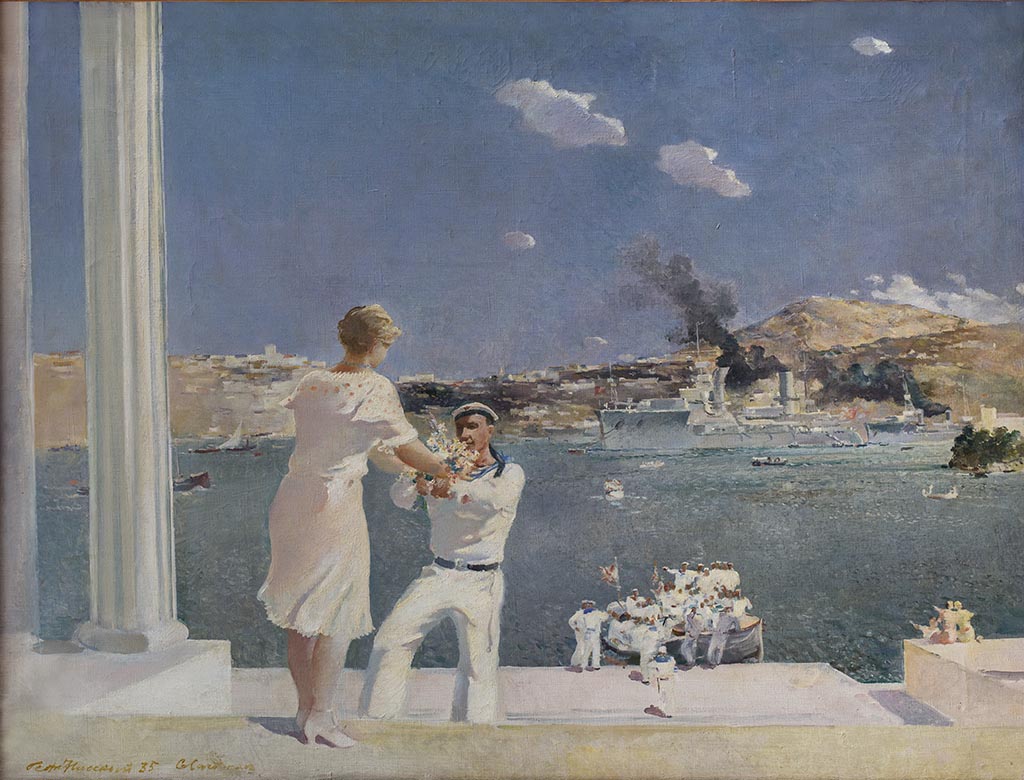 6. He became one of the most expensive socialist realist artists

A devotee of Soviet reality, artistically Nissky was quite far from socialist realism. He loved landscapes more than scenes with soviet leaders. The space, volume and rejection of all details made his works closer to non-figurative art. His big classic paintings rarely appear on the market but unsurprisingly are of much interest. In 2014 Nissky’s 1.5 meter work «Above the snow» was sold at Sotheby’s and bought by IRRA’s owner Aleksey Ananyev for £1,76m, setting a record not just for the artist but also for all soviet realist art. Last year, however, Deineka set a new record, but Nissky remains one of the most expensive and desirable artists on the art market today. 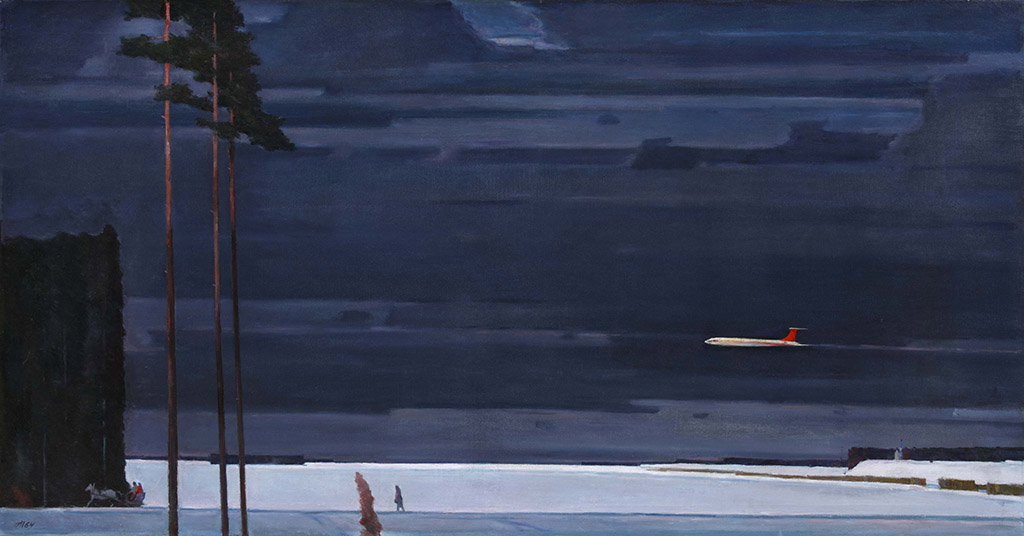 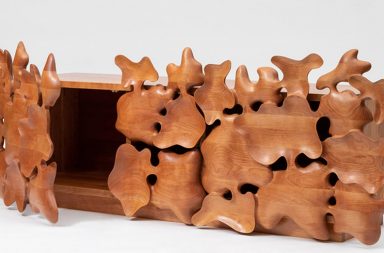 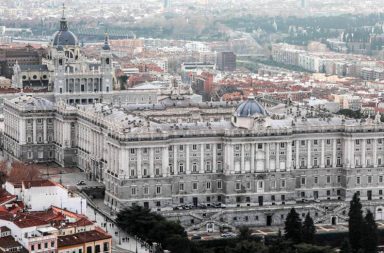 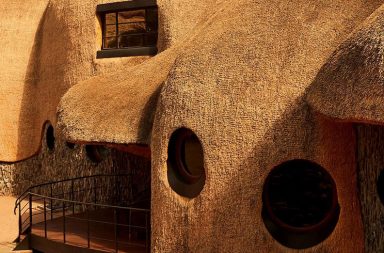