On October 26th in the Ivanovsky hall of the Russian State Library the Le Salon art and design fair will open. It’s a new, chamber type fair with about 15 galleries and jewelry brands from Europe, Russia and US participating. Before the opening Le Salon organizer Valentina Vasileva told ARTANDHOUSES about the new Moscow fair format and its advantages.

You took part in organizing fine arts salons that took place in the Manege in Moscow in 2003-2007. These were quite big events, considering the number of participants. Later you switched to almost boutique format fairs with 10-15 participants. Why?

I would like to point out that I was very pleased to participate in these events. Yes, the scale was certainly different. But we started with a small salon on Prechistenka. It was a good experience – I got the knowledge, the confidence and could carry on working in this area independently.

In 2007 I moved to Vienna and established my own company Art and Jewels of the World. I switched over to a format that would meet the demands of the global art and jewels market. The art market, like life, is dramatically changing and we try to react promptly to these changes – to the new political and economic reality, to new principles and approaches to art exhibition. My company is like a living creature. It was created during the economic crisis and we had to consider that there was a real art boom internationally in the last 15 years, fairs carried on opening. So there were many events like the salon in Moscow at the time, almost every big city had them. In order not to repeat that, we turned to something new and visionary, we had to offer a new format.

We invented more chamber style exhibitions, with a carefully selected guest and items list; we changed the design and presentation to one which was in a sense more convenient and intimate. We created such an event so that participants could see the works of art, appreciate, compare, ponder, ask their consultants for advice, in an exclusive and calm setting. 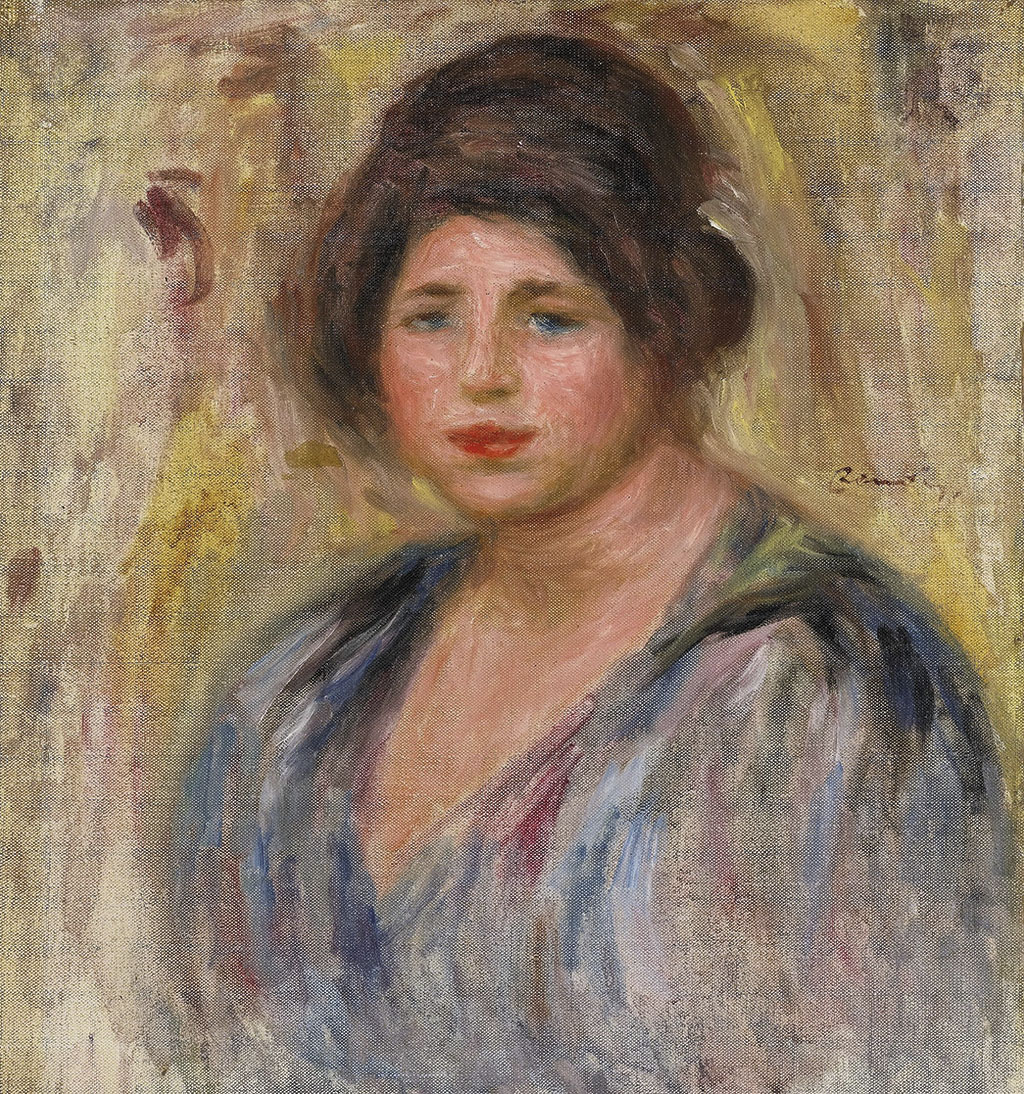 You’ve already tried this format in having run few jewel salons in Baku and in a chamber art-salon in Monaco. How did it work?

The chamber format pleased not just us, as a small organizer company, but our guests who visited us. It’s very easy to win the clients over for gallerists and jewelry makes in such an environment. And it was convenient for collectors to meet professionals in a private setting.

We started in Baku in 2013 and the city was chosen partly by chance. There had been a full on preparation for Eurovision and we very impressed by the standard of it. So we decided to open our first international salon and catch the wave of international interest.

After analyzing the local market we decided that showing high-end jewelry was the most interesting thing at that time and brought 15 market leaders there, such as Graff, De Beers, Moussaieff, David Morris and others. It was a great success for us – almost all of them opened their jewelry boutiques in the city within six months. So one could say it wasn’t just a B2C event but a B2B one. So we have been developing this business for six years already. We slowly try to ingrate their few selected art galleries. So we believe our concept of a “collectors show” to be the right one. 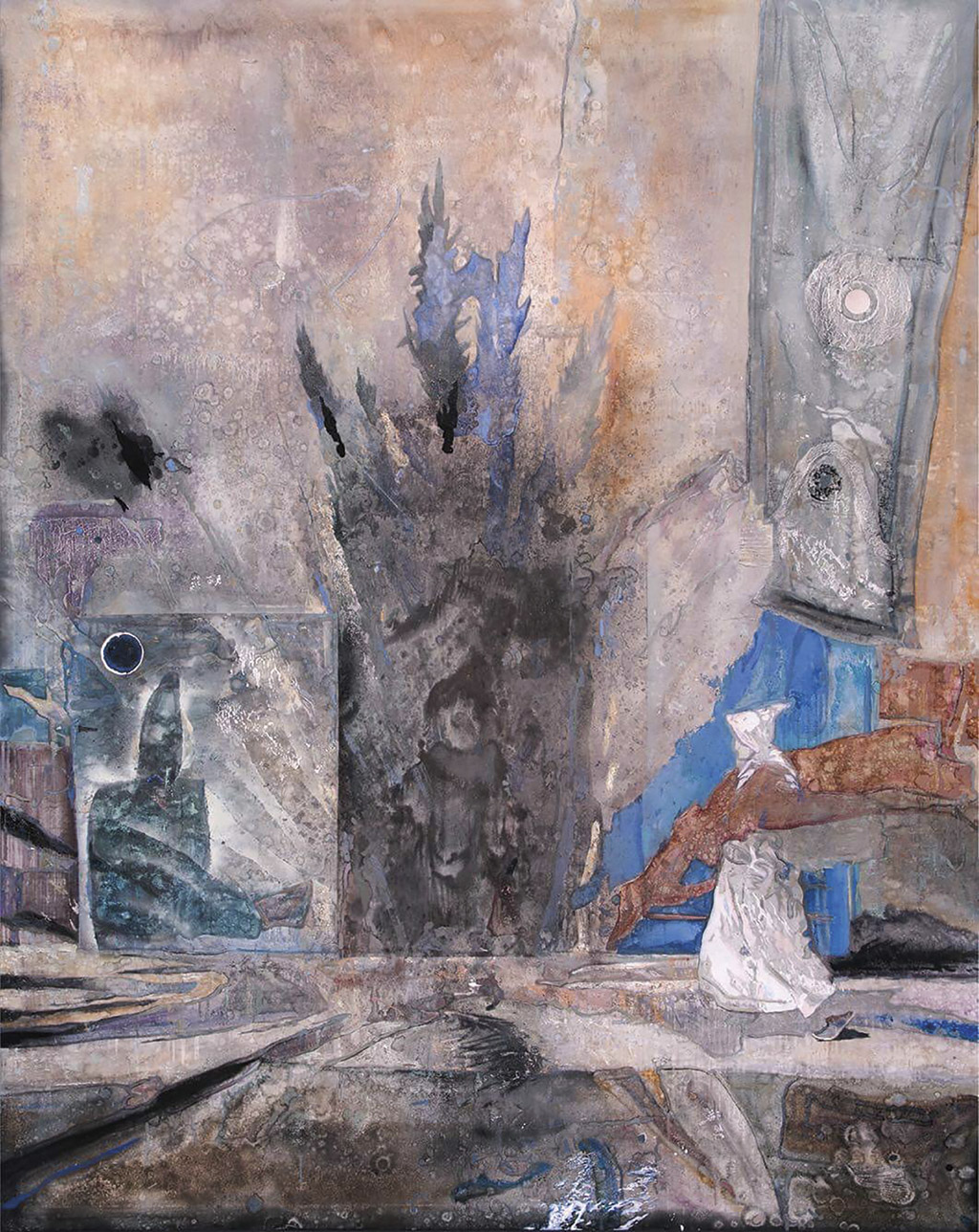 What are your forecasts for Moscow?

There is no international fine arts salon in Moscow at the moment and we believe there should be one, as in any other city in the world. And it’s better to start with a smaller format, to see local public reaction, as the circumstances tell us.

Moscow has greatly changed since the time of the last salons of mid 2000s, the way I remember them. It’s a totally new environment – there are some old collectors but there are many new ones.

So we decided to take a risk and take the first step. We have long-standing good relations with French dealers and they are ready to take a risk with us and put a new salon on the international map of culture events.

We want to create a unique atmosphere in the very center of Moscow, in Ivanosky Hall, next to Pashkov House, so that the gallerists together with designers and jewelers are united in one space, showing how rich and diverse fine art is.

Why are there only a few jewelry brands taking part in the event?

On one hand, many brands already have their branches in Moscow, they don’t need to take part in the salon. On the other hand, many designers that are not represented in Russia wanted to take part but the question of dates was a difficult one. We ended up with 26-30 September and it’s not the best time for jewelers: there are other fairs in other countries where they traditionally take part and they couldn’t change their timetable.  So when we consider our first salon results, we will look at new dates, convenient for everyone. We will definitely bring different jewelry brands next time.

What was the criteria to invite participants?

We call the concept of the exhibition “art showcase” among ourselves. We want to show how impressionists, modernists, Old Masters, design pieces, different period furniture, art nouveau and art deco objects can blend together in a single space. Plus, the jewelry. We create a unitary space for participants, but partly a curated exhibition project where there won’t be the usual compartments or stands for each gallery.

A famous designer René Bouchara created a concept for a joint exhibition for three galleries, having blended art and design of different countries and periods. We also didn’t want jewelry brands to stand statically with a traditional showcase setting, so we also integrated them in the exhibition in an interesting way.

Did you decide to avoid all contemporary?

There’s no space for it! We will have a bit of modern art from Russia – the Paris gallery Galerie Stanislas Bourgain which works with Russian artists will present it. On the 28th September we will have a talk about how contemporary Russian art is perceived in the West today. The Helmut Koller Studio will present a vibrant project of the Austrian artist Helmut Koller. We also invited jeweler Ilgiz Fazulzyanov, who recently had an exhibition in the Kremlin. It’s impossible to have an exhibition in Moscow without any Russian participants!

The event will take place from 26-30 September 2018 in Ivanovsky Hall of The Russian State Library in Moscow. 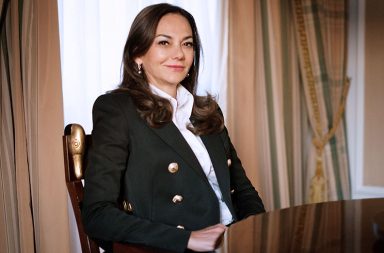 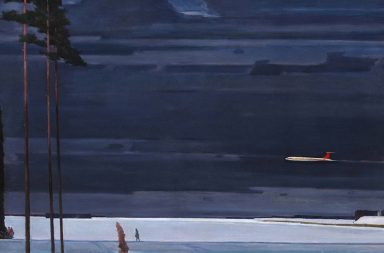 6 Facts about Georgy Nissky, the artist who drew time 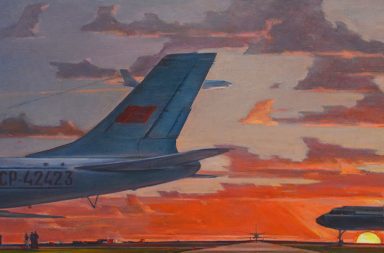 Top-20 most anticipated exhibitions in Moscow and St. Petersburg this fall